About THE DEAD SEA 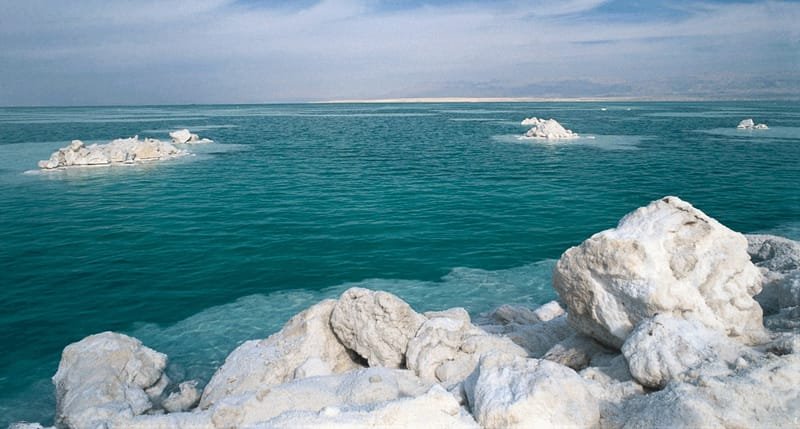 Lying in the heart of the Great Rift some 430 m below sea level, between Israel deserts and hills, the majestic Dead Sea is one of the jewels in the crown of nature. The deep lake has been well known for its healing qualities for thousands of years. Due to a shortage of water supply and over a million years of massive evaporation, the salinity of the Dead Sea gradually increased to the maximal rate of stabilization. The percentage of salt is almost 34% which places the Dead Sea among the four saltiest bodies of water on Earth. 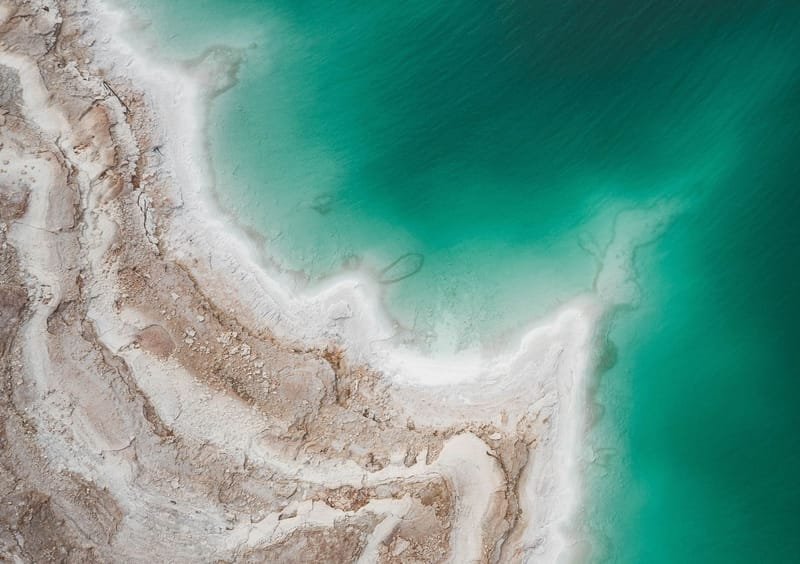 Bath salt from the Dead Sea is rich in minerals,that cleanse and soften the skin, can relieve rheumatic pains and tension. 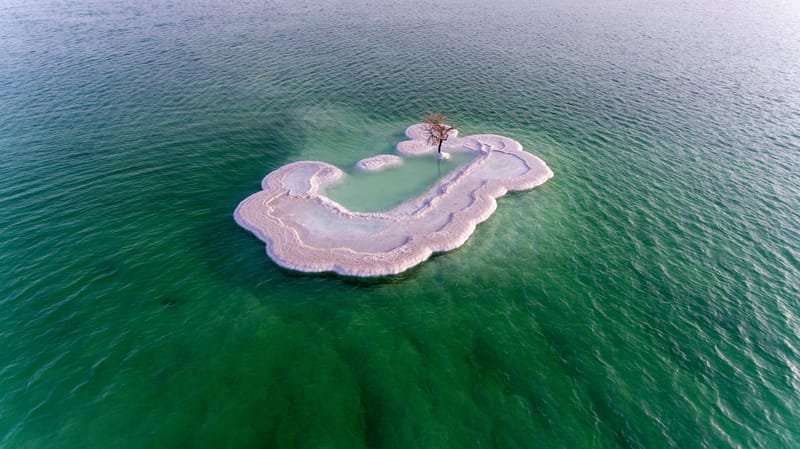 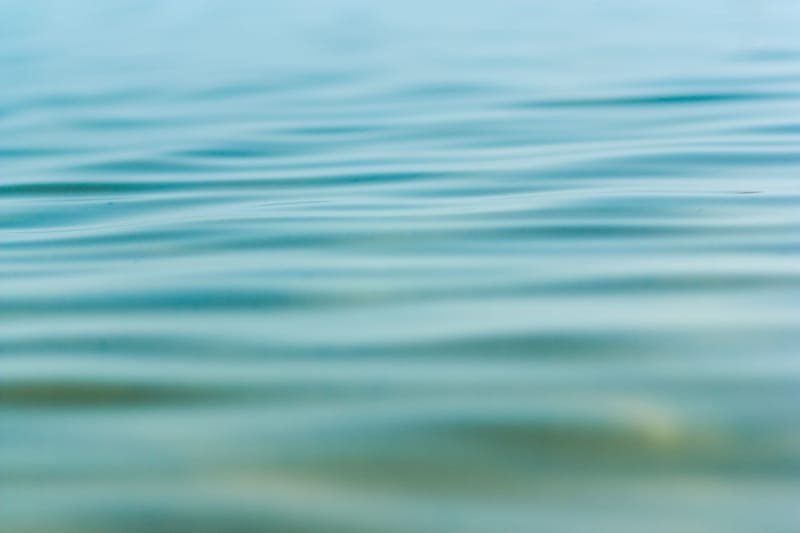